Floods in Pakistan Threaten the Future of Millions of Children 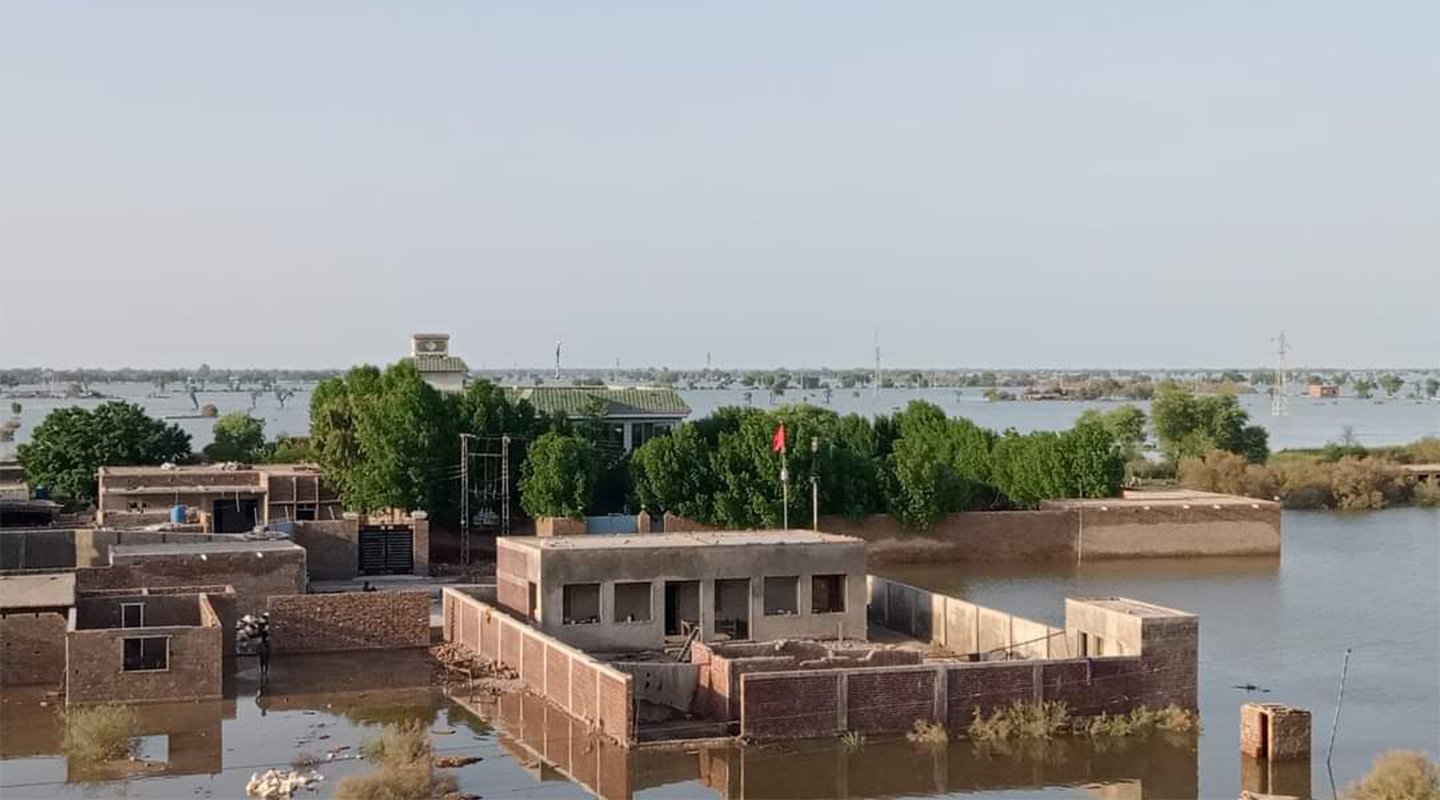 We are deeply saddened to witness the devastating impact of the massive flooding in Pakistan.

The humanitarian situation in Pakistan has deteriorated over the past two weeks as the country contends with the destruction caused by historic flooding, and residents face worsening environmental and health conditions. More than 33 million people have been directly affected by floods, and more than 1,500 deaths have been reported so far, with more than 400 of them children. Across the country, hundreds of thousands of homes and schools have been washed away or damaged, displacing families and leaving children traumatized and without a safe place to learn. As floodwaters recede, the incidence of water-borne disease is rising. Eighty districts have been officially declared to be ‘calamity hit’ by the Government of Pakistan. Two districts where Right To Play works in Sindh province, Sujawal and Kashmore, are among the worst affected. 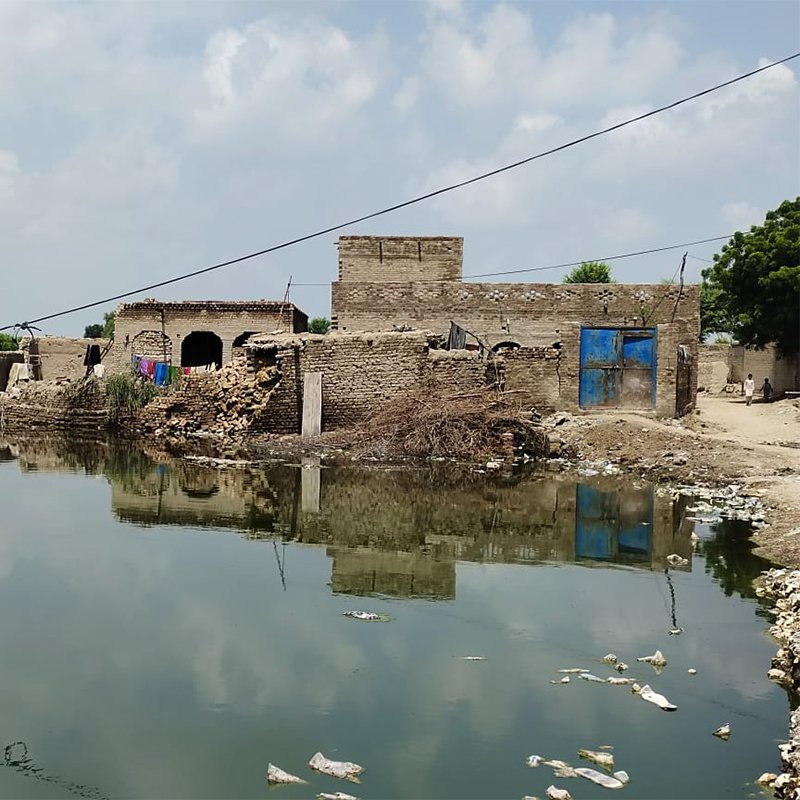 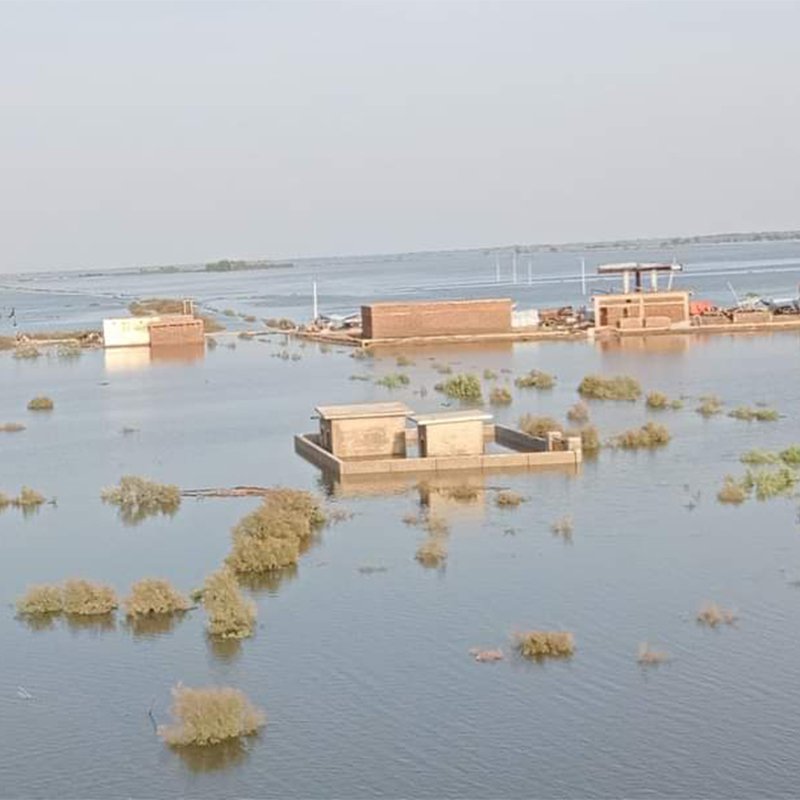 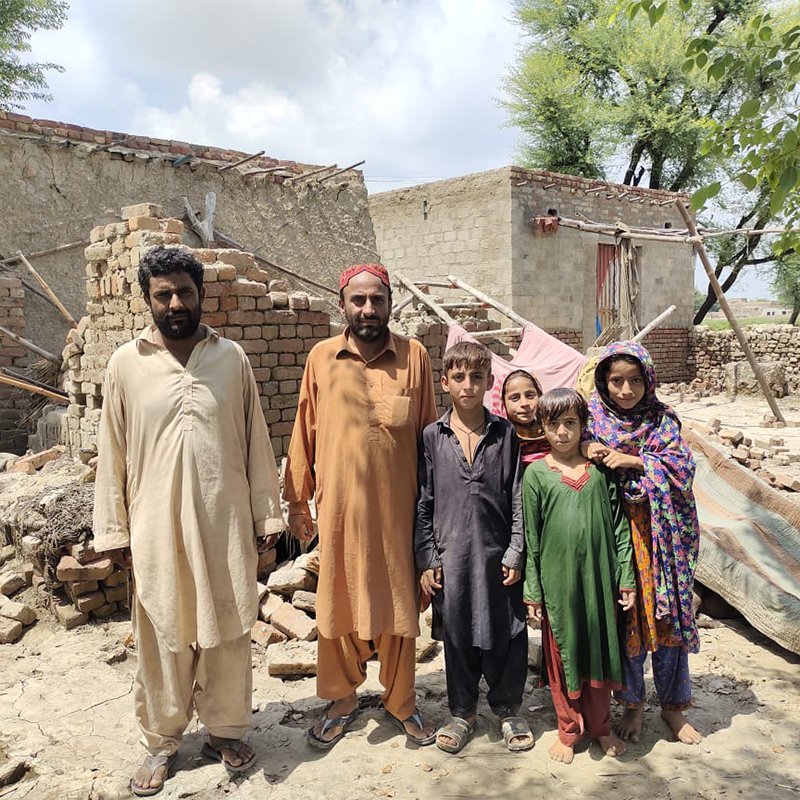 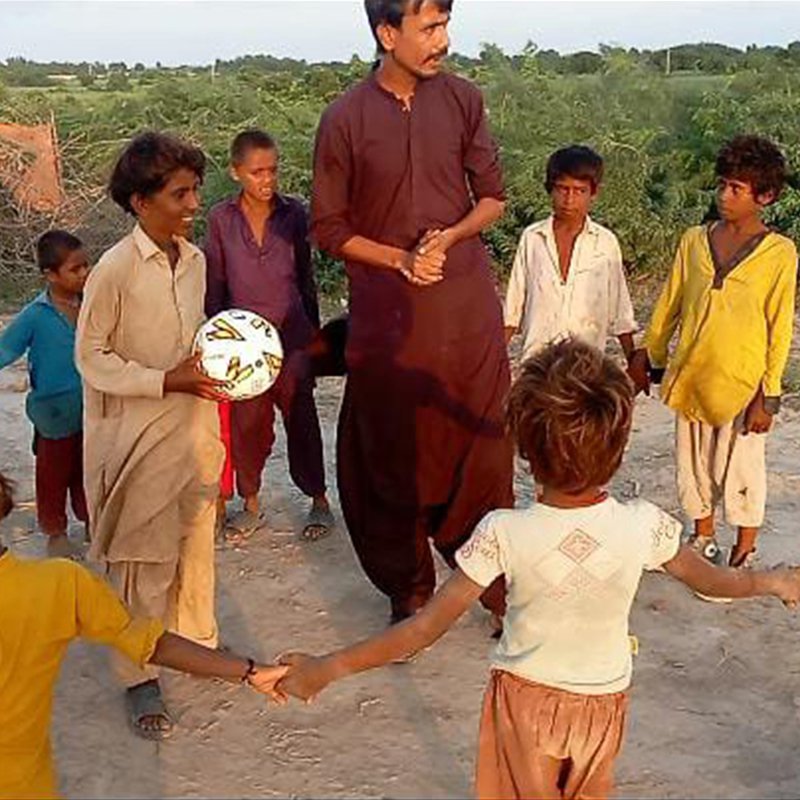 These images were taken by local coaches. Homes in Kashmore district have been flooded with contaminated water that is raising the risk of an outbreak of disease.

We know that schools and communities where we work have been affected by the flooding. We are working to assess that damage and its impact on children and families. Our team in Pakistan is currently working with local partners, networks, and the government to assess how we can best support the needs of children and their families during this time of crisis and contribute to the Government’s relief and recovery plan. We are mobilizing to support children’s immediate and urgent psychosocial needs and help them process fear and anxiety so they can heal and recover from trauma. And we are committed to work with partners to support children to return to school and resume learning as soon as possible.

Our thoughts are with our team and their families, the children and communities we work with, and the country of Pakistan as it deals with the fallout of these devastating floods.